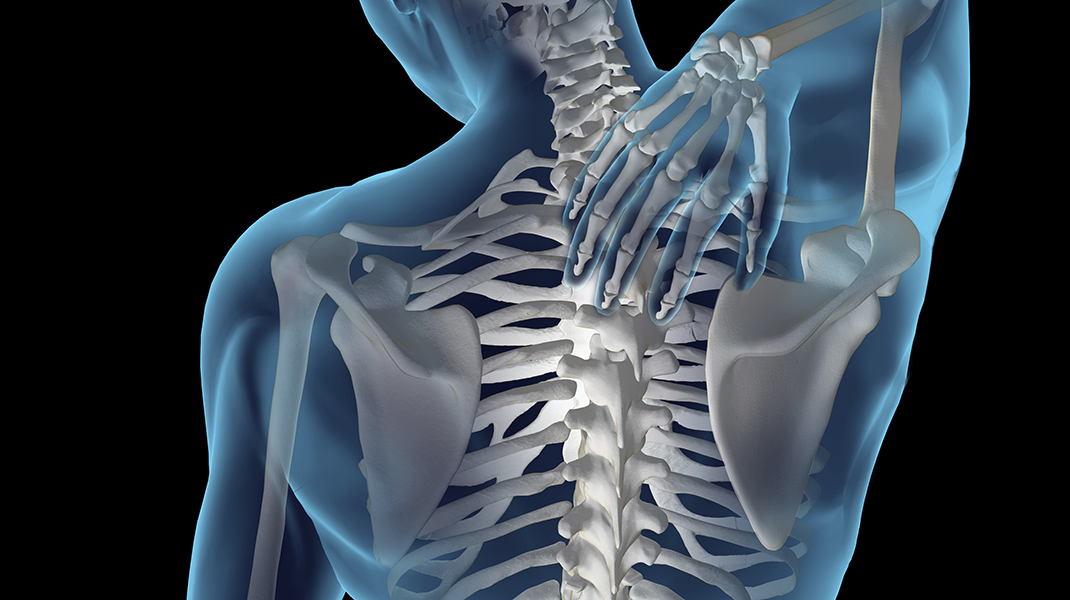 Many people mistake Scoliosis as a disease when in fact it is a term to describe the unnatural and sideways curve of the spine. For instance, when viewing the spine from the back, it appears straight. When someone has Scoliosis, the back doesn’t look straight. Instead, it can appear three different ways:

Although different things can cause Scoliosis, Idiopathic Scoliosis is a form of Scoliosis that has no known cause. It cannot be caused by activities such as sports, carrying heavy objects, sleeping position, posture, or different leg lengths. It is the most common form of Scoliosis in children and occurs in approximately 2% of the entire population. The skeletons of children and young adults tend to grow considerable fast. If a curve is in fact detected in a child or young adult, the curvature may worsen as the spine keeps growing. In cases like these, treatment is suggested. Otherwise, Scoliosis is a condition that rarely causes pain, rather the curve is almost so little that it required little to no treatment. However, once Scoliosis is discovered, it should be frequently observed by a Doctor just in case the curve progresses and ends up needing treatment.

Degenerative Scoliosis is the most common in adults over the age of 65. It is considered the onset Scoliosis described as the side-to-side curve of the spine. It is mainly caused by the deterioration of the facet joints and commonly known as Osteoarthritis of the spine. Pain can vary from patient to patient with Degenerative Scoliosis. Some patients experience stiffness, numbness, pain in the mid and lower back, and weakness in the legs and feet.

Spinal manipulation, therapeutic exercise and electrical muscle stimulation provided by your chiropractor can also help treat Scoliosis. These treatments can help considerably reduce Scoliosis, make curvatures better, and ease the pain that may be caused by Scoliosis.