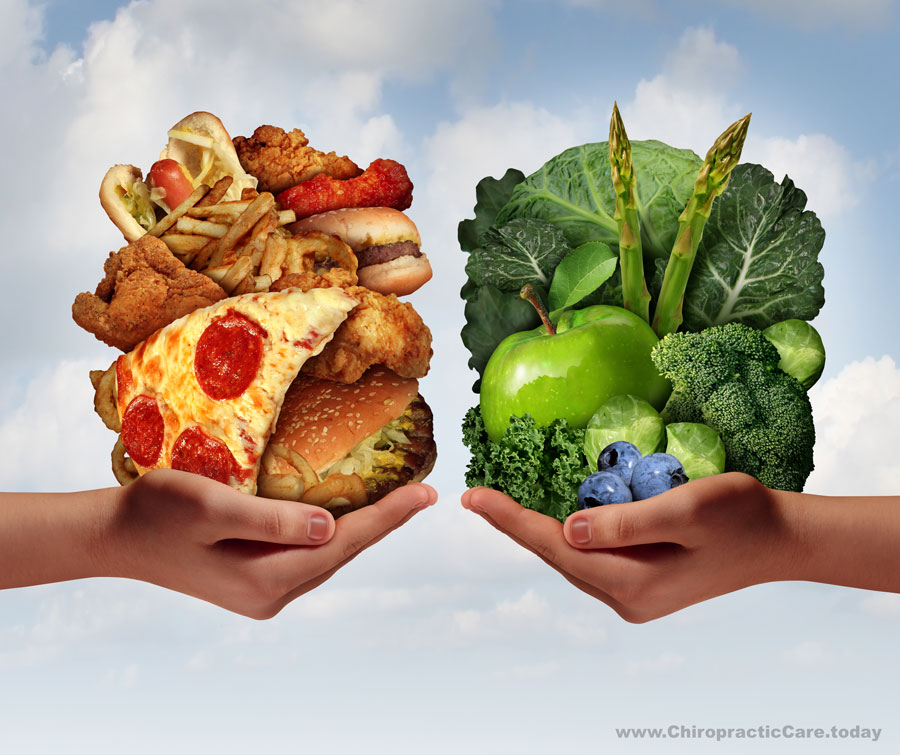 The Risks of the Typical Southern Diet

The Risks of the Typical Southern Diet

What exactly is the typical southern diet? Eating daily amounts of fried foods, processed meats, foods with an unbelievably high amount of fat content, and sugary beverages can guide you directly into the ground, as researchers from the University of Alabama have claimed. Eating a southern diet can cause a higher risk of strokes, heart disease, chronic kidney disease, and in most cases, death. Consuming these incredibly unhealthy foods will cause you to be 56% more likely to suffer from heart disease, gives you a 50% increase in death for people suffering from kidney disease, and a 30% greater chance of suffering a stroke.

Unfortunately, according to the Centers for Disease Control and Prevention, heart disease is the number one cause of death in the United States for both sexes, men and women. Heart disease is very strongly controlled by the types and the amount of food consumed. Research shows that people who most often adhere to eating “Southern Style” meals were 56% more likely to have heart disease than those who don’t. In fact, no other dietary pattern studied by the University of Alabama was quite associated with heart disease risk the way that southern style affiliated diets were.

If you find yourself consuming many of the main components of a southern diet, don’t give up hope. There are many amounts of changes you can make to become a healthier individual and improve your cardiovascular and overall health. Doctors recommend making smaller changes day by day rather than huge changes or eliminations all at once. By eliminating foods entirely, you are more likely to crave and binge eat as a result, which is cause for poor health. Instead, doctors suggest cutting back slowly on unhealthy foods. For example, instead of 4 pieces of bacon every morning, eat two instead. Or instead of drinking 6 cups of sweet tea daily, try only drinking two and substituting the rest for water. It is possible to improve your heart health by controlling your portions and becoming more aware in general of what you are eating.