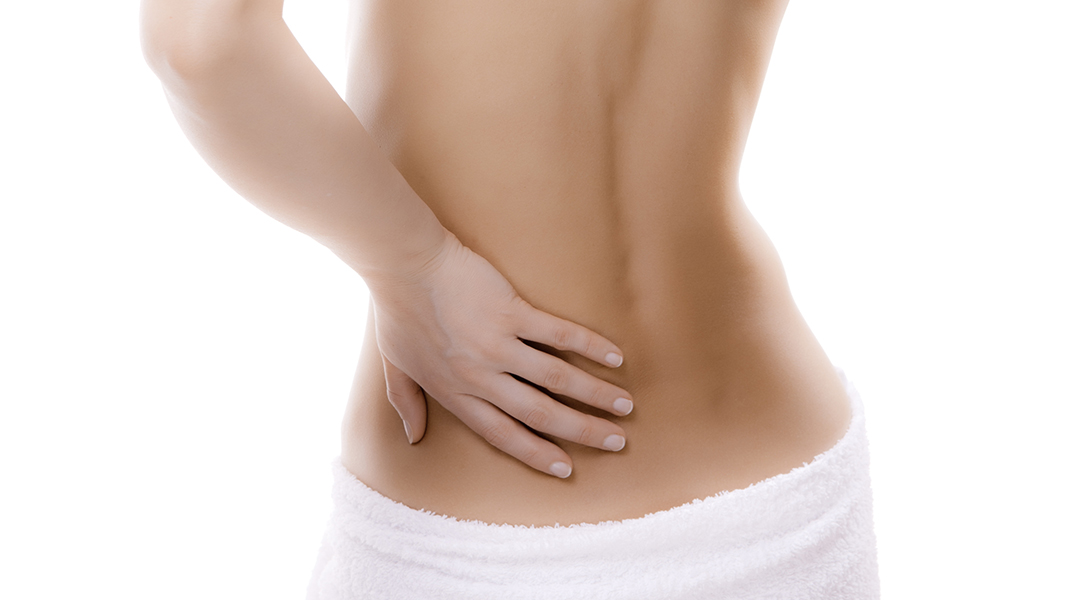 The Painful Truth behind Painkillers

The Painful Truth behind Painkillers

NSAIDs is short for “Non-steroidal anti-inflammatory drugs”. These drugs are widely used to treat many symptoms of pain people feel on a daily basis from diseases such as arthritis or chronic migraines. Worldwide there are over 70 million different prescription painkillers but NSAIDs are some of the most dangerous on the market for consumption. They are linked to possibly debilitating and deadly effects, especially in the elderly. In the United States alone over 100,000 people are hospitalized after taking NSAIDs. Of those 100,000 people, 15,000 of them suffered death.

Some side effects of NSAIDs are (but not limited to):

There are many types of NSAIDs, but the most common are Diclofenac (Voltaren), Ibuprofen, Celecoxib (Celebrex), Naprosyn (Naproxen), and Acetylsalicylic Acid (Aspirin).  Diclofenac increases your risk of cardiovascular conditions by up to 63%. It was released in 1978, making it one of the most well-known and most widely prescribed NSAID worldwide. It is the third most prescribed painkiller in Canada and studies show over six million people in England were prescribed Diclofenac last year. Ibuprofen was created in the UK in 1969 and is most commonly used by athletes and osteoarthritis sufferers. It is easier to consume because it is an over the counter drug. It is linked to miscarriages and problems with pregnancy. Celecoxib was created in 1998 to treat osteoarthritis and rheumatoid arthritis. This drug is linked to heart problems such as heart disease, heart attacks and strokes. Naprosyn was originally released in 1973 and was prescribed to over 500,000 patients by 2006. This drug increases the risk of blood clots, which have many life threatening effects on the body. Acetylsalicylic Acid is the oldest and most well-known NSAID. This drug increases the risk of heart attacks in men ages 45-79 and can worsen effects in urticarial and angioedema in people suffering from asthma.

The good news is that there are ways you can eliminate NSAIDs from your life. Some natural ways of minimizing pain is to reduce grains and sugars because they elevate insulin and leptin levels. This causes inflammation in your body leading to pain and discomfort. Also, optimizing your production of vitamin D through regular and appropriate amounts of sun exposure can reduce pain. Intake appropriate amounts of OMEGA-3 fats like krill oil, for example. OMEGA-3 fatty acids help reduce inflammation in the body. Effective stress relief can also prevent pain. Last but not least, seeing a Chiropractor can greatly reduce need for medications. Chiropractic treatments and adjustments can get your spine aligned correctly, helping prevent aching and discomfort in the body.