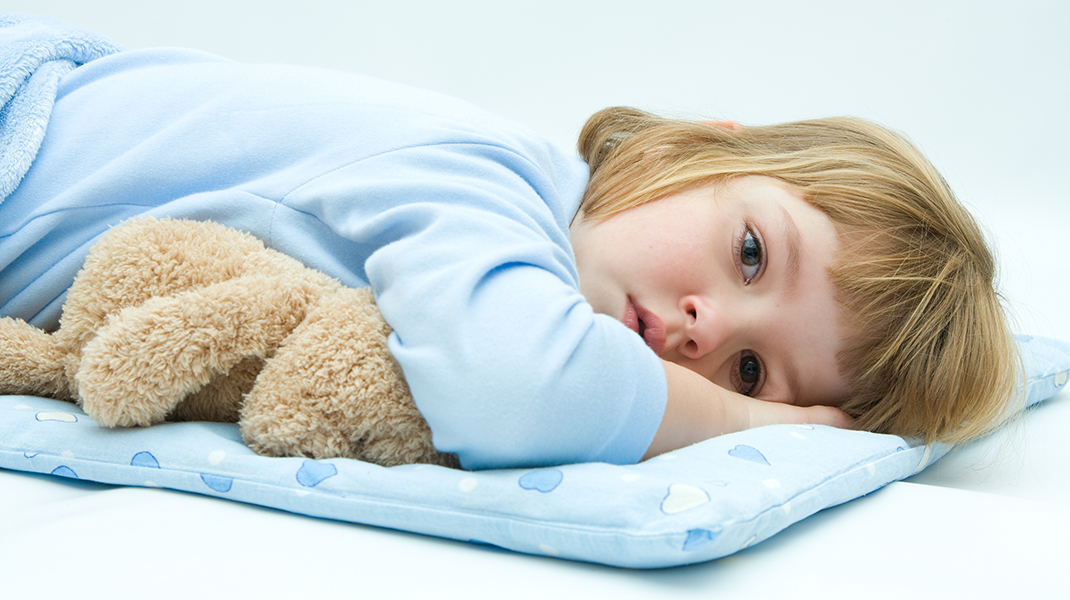 Colic is defined as despaired crying of an infant for a minimum of three hours a day, at least three days a week for a minimum of three weeks. The baby is known to produce loud piercing cries, flexed legs, balled fists, and stiff abdominal tissue. Research shows it can start at three weeks old in the child and can last up to six months. According to doctors, 10-20% of babies suffer from colic.

How Does Chiropractic Help?

Chiropractic care has shown the most success over other treatments such as dietary changes, medication, and different infant positions. A randomized clinical trial published in 1999 in the Journal of Manipulative and Physiological Therapeutics found that “Spinal manipulation is effective in relieving infantile colic”. For this study, the researchers randomly assigned infants diagnosed with colic into two groups. One group received chiropractic care for two weeks and the other group was given the well-known anti-gas medication called dimethicone for two weeks. The babies who got treatment from a chiropractor showed a 67% decrease in crying while the babies on medication showed a 38% decrease in crying.

Not only does Chiropractic Treatment help with Colic, it also is safe and gentle for infants. Don’t hesitate to contact your Chiropractor if you believe your infant is suffering from colic!