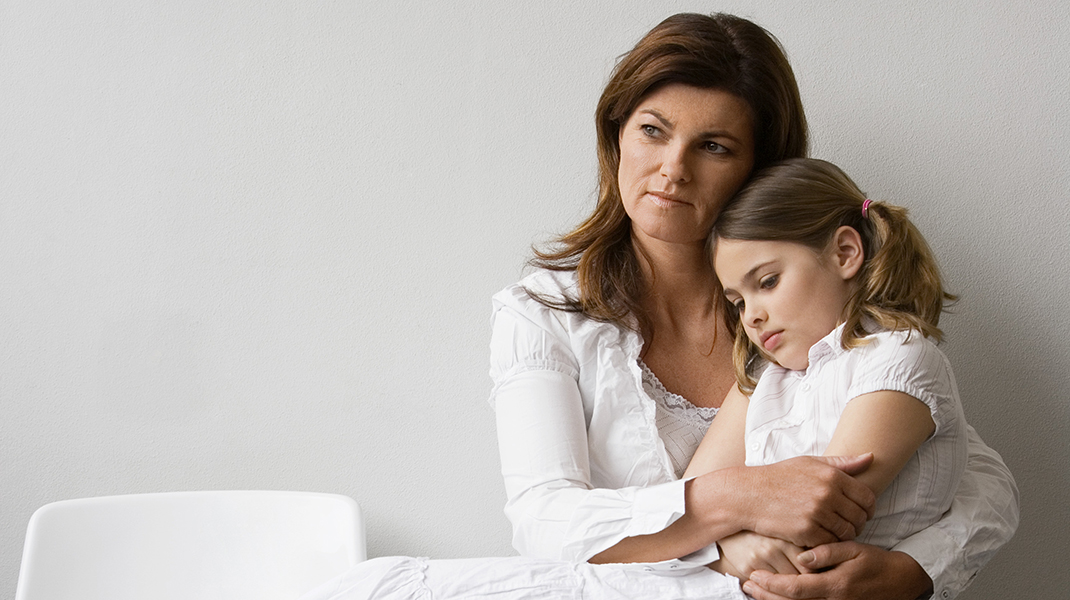 ADHD, or Attention Deficit Hyperactivity Disorder, is a condition that is normally noticed in children. Some symptoms of ADHD are impulsive behavior, difficulty concentrating, inattention, and hyperactivity. It is also a very common disorder, effecting 3-5 percent of children. That’s two million children in America! Studies have shown this disorder can be caused by an overactive nervous system, added to a decrease in the brain’s inability to filter different sights, sounds, thoughts and emotions. Chiropractic care can’t treat ADHD, but can help with the stress on the child’s nervous system. Chiropractic care can, however, remove spinal subluxations that irritate the nervous system, suggest dietary changes and appropriate changes at home to reduce susceptibility to toxic chemicals, as well as test for allergies that may be negatively affecting the immune system. The most common treatment for ADHD is Ritalin. It is known to be a stimulant drug but actually has the opposite effect, and calms the mind of an ADHD patient. The issue with this, is it only masks the symptoms of the disorder, and can have detrimental effects on the brain. For a healthier, natural way to help with the symptoms of ADHD, call your chiropractor today!